This page contains changes which are not marked for translation.
In this tutorial you will learn how to assemble a nuclear radiation detector You can purchase the Geiger Counter Kit here 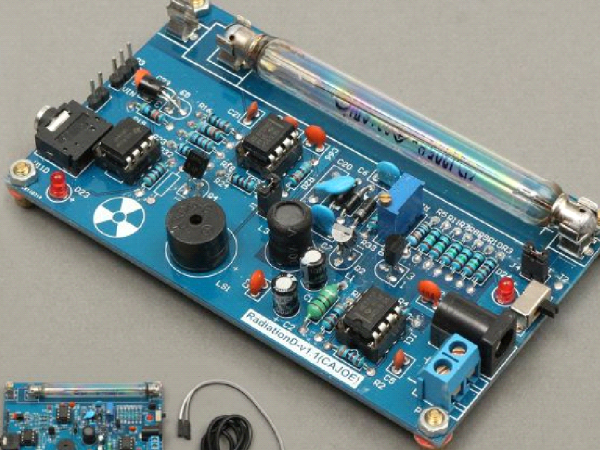 Step 4 - Using the geiger counter with an arduino

Then in the arduino software open the file: spi_rad_logger.ino which you could find here

Be sure to change the Serial.print(cpm) command to Serial.println(cpm) in the void loop(){} for better readability.

Download the program and open the serial port window by clicking on the scope on the upper right corner. 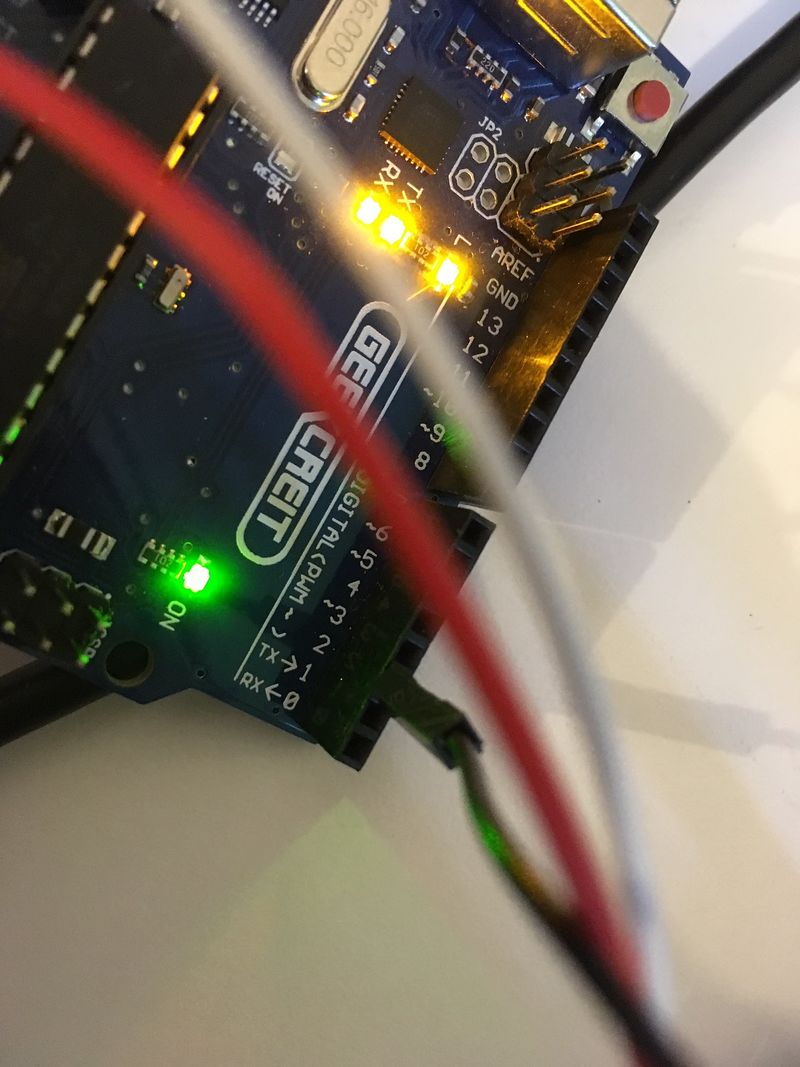 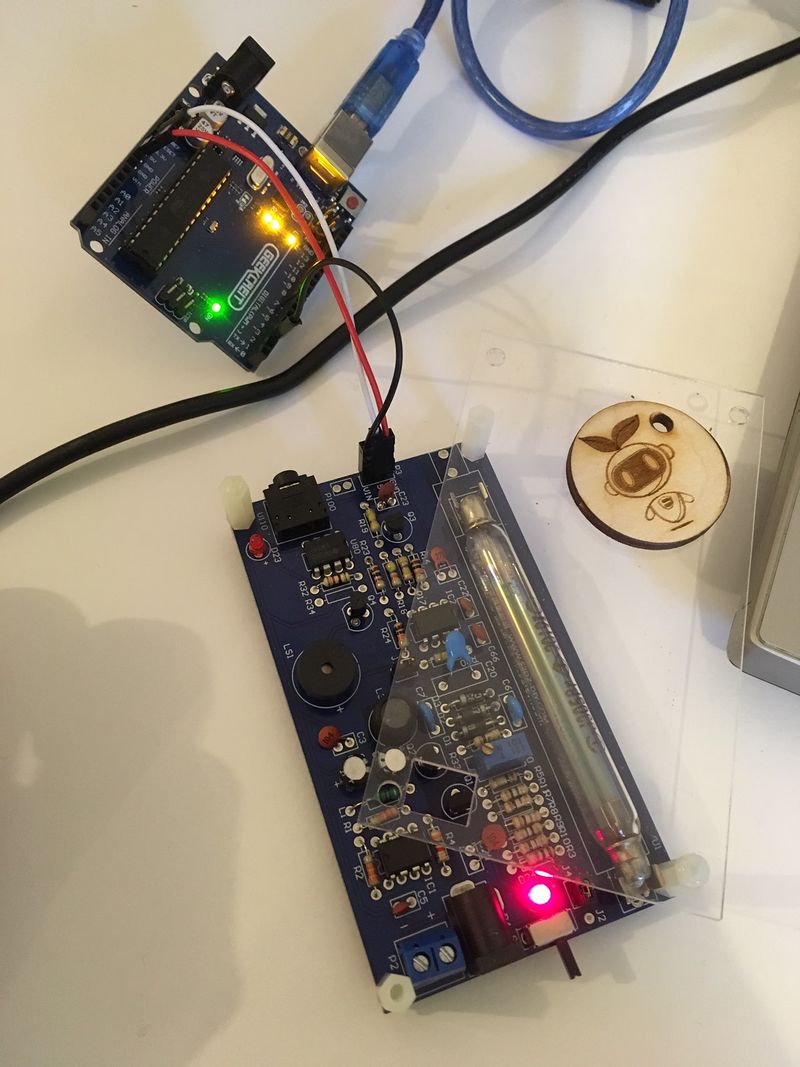 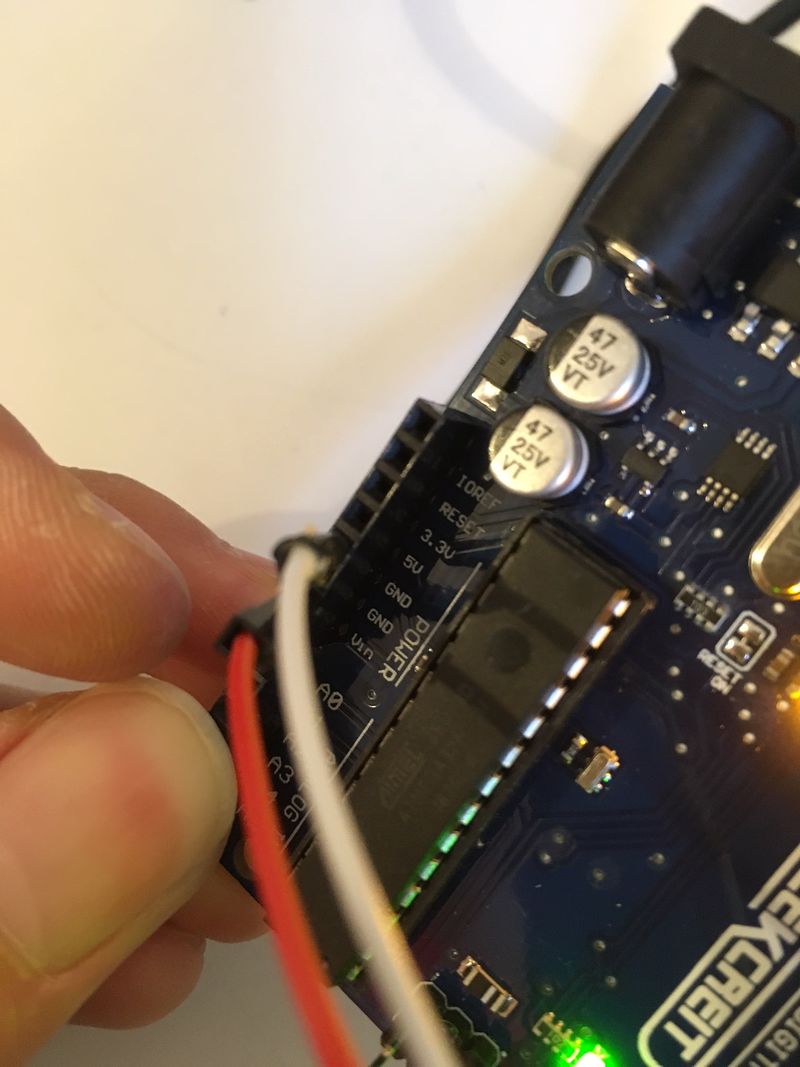 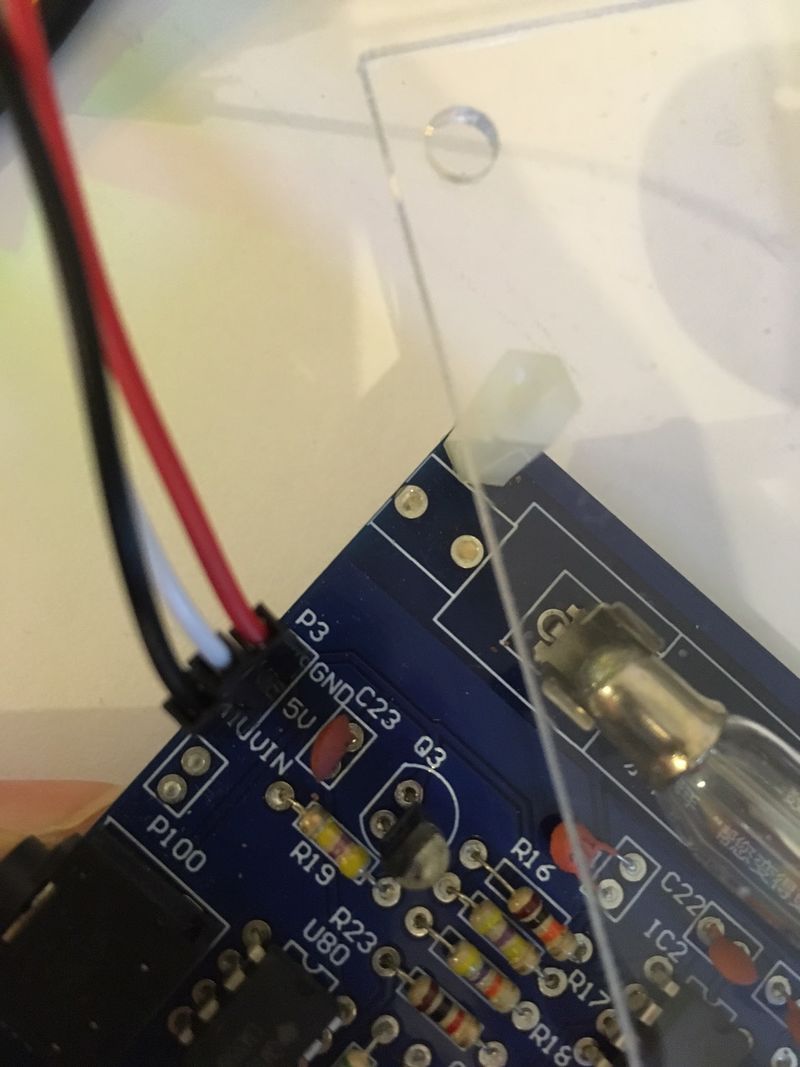 People are exposed to natural radiation of 2-3 mSv a year.

* In a CT scan, the organ being studied typically receives a radiation dose of 15 mSv in an adult to 30 mSv in a newborn infant.

A typical chest X-ray involves exposure of about 0.02 mSv, while a dental one can be 0.01 mSv.

* Exposure to 100 mSv a year is the lowest level at which any increase in cancer risk is clearly evident. A cumulative 1,000 mSv (1 sievert) would probably cause a fatal cancer many years later in five out of every 100 persons exposed to it.

* There is documented evidence associating an accumulated dose of 90 mSv from two or three CT scans with an increased risk of cancer. The evidence is reasonably convincing for adults and very convincing for children.

4) interrupt the output interface, through this interface can be connected to the

microcontroller and then displayed on the LCD.

330~600V operating voltage of the Geiger tube can be supported).

Detection of nuclear radiation work (copy the following link to the browser to watch):

Customers using our Geiger counter to record the video:

(recommended UNO R3 Arduino, or any other arbitrary with 5V and external interrupt INT)

Internet can be downloaded: SPI example for Radiation Logger Arduino

Logger Radiation can be used as the host computer software to build radiation monitoring station.