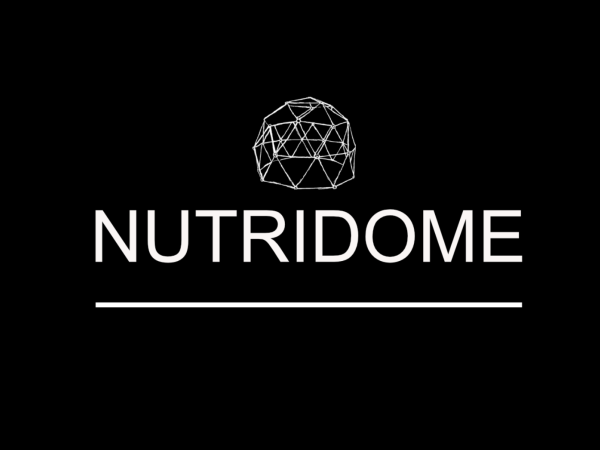 The concept was created for the South African climate which has wonderful sunlight. The LED system is designed to be cost effective on resources and created as a back up where sunlight is not sufficient for plant growth.

This is a prototype illustration of the concept here is on a smaller scale. The dome design is capable of housing hydroponic vertical PVC piping 5ft tall.

Start off by drilling five holes that are 50mm apart. Drill holes that will be space for our cups, cut the cup space to your satisfaction because you must consider the depth of the pipe ensuring that water reaches the plant . SEAL both ends of the PVC pipe making sure that they are water proof sealing with silicon. Next Drill two more holes one at the bottom for the water inflow from the pump. Next drill a hole at the bottom of the cup where the water will seep out again in the bucket.

In this step, the above steps were combined and the plants were placed into each tube with the roots left to dangle inside the PVC piping system. No soil is left around the plants and the roots are only supported by coconut husk.